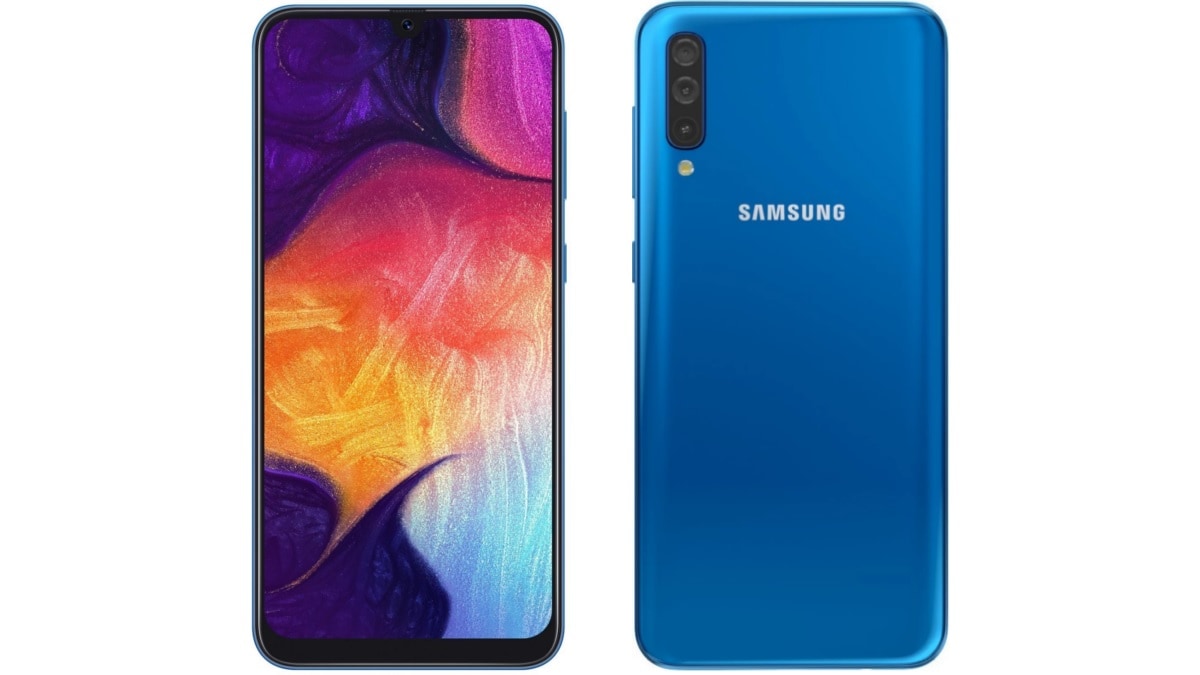 Highlights
In This Article

As per a SamMobile report, Samsung has begun seeding a new update for the Galaxy A50 ₹ 17,276 that carries the build number A505FNXXS3ASK9. As per the changelog, the update improves the fingerprint recognition algorithm, which essentially means the recognition speed and accuracy may have been enhanced. The Galaxy A50 users have been advised to delete their existing fingerprint data and re-register their fingerprint on the phone after installing the update. The update’s changelog also mentions the arrival of the November security patch for the Galaxy A50.

The report mentions that the update, which is 117.21MB in size, is currently available only for Galaxy A50 users in European nations that include France, Germany, Greece, Hungary, Italy, Netherlands, Poland, Romania, Slovenia, and Switzerland among others. But it appears that Galaxy A50 users in India have also received the same update earlie