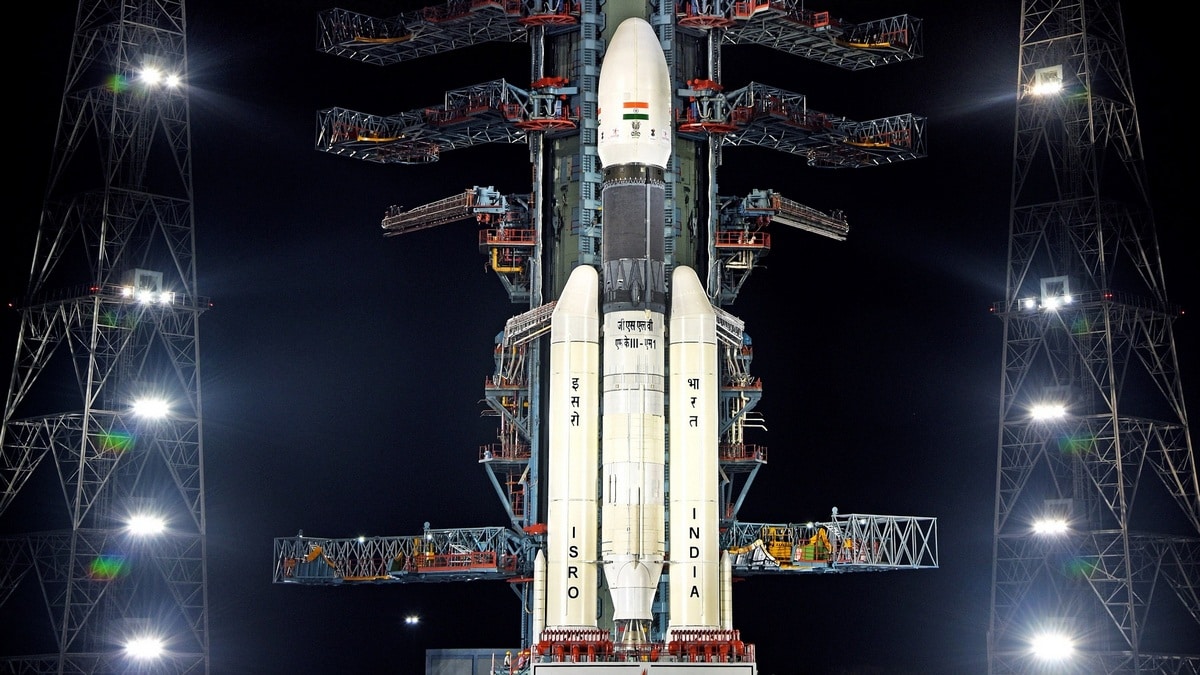 The Indian space agency on Thursday announced that the Chandrayaan-2 launch has been rescheduled for July 22, seven days after the ambitious launch by ISRO had to be aborted an hour before the lift-off.

This comes after ISRO rectified the fault in its Geosynchronous Satellite Launch Vehicle-Mark III (GSLV-Mk III) whose Monday flight with Chandrayaan-2 spacecraft was called off one hour before its lift off.

The rocket GSLV-Mk III was supposed to lift off at 2:51am on Monday with India’s second moon mission spacecraft Chandrayaan-2.

One hour before the lift-off officials detected a snag and called off the mission.

“A technical snag was observed in launch vehicle system at 1 hour before the launch. As a measure of abundant precaution, #Chandrayaan2 launch has been called off for today. Revised launch date will be announced later,” ISRO had then tweeted without elaborating further.