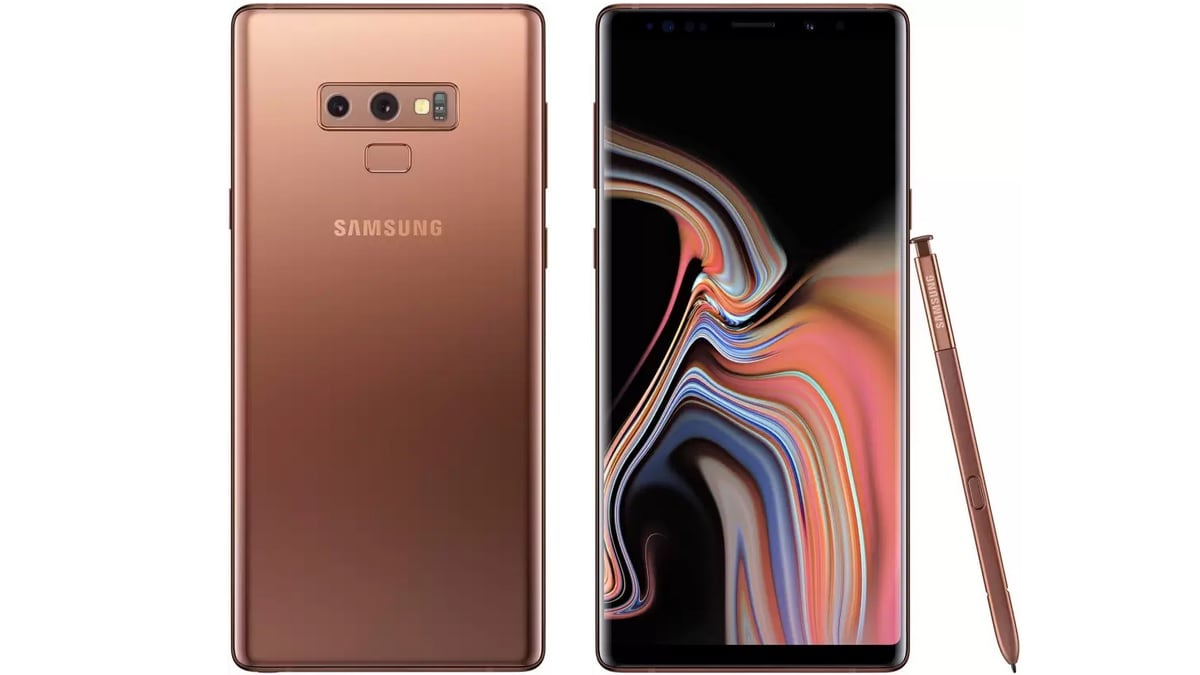 We have also come across a post on Twitter, accompanied by screenshots, which confirms that the Galaxy S9+ also received the update with the June security patch last month. This indicates that the Live Focus feature has most probably made its way to the Galaxy S9+ as well. But it appears that Live Focus’ implementation on the Galaxy S9 duo and the Galaxy Note 9 is a half-baked one.

Unlike the Galaxy S10 series phones, Live Focus on the Galaxy S9 pair and the Galaxy Note 9 only allow users to adjust the blur intensity after a photo has been clicked, and not while capturing it. One has to find the Live Focus photos in the gallery and then tap on the “Change background effect” option to adjust the blur intensity. But thankfully, Galaxy S9 and Galaxy Note 9 users still have access to four bokeh options – Blur, Spin, Zoom, and Color Point – to add some artistic blur effect to their photos.