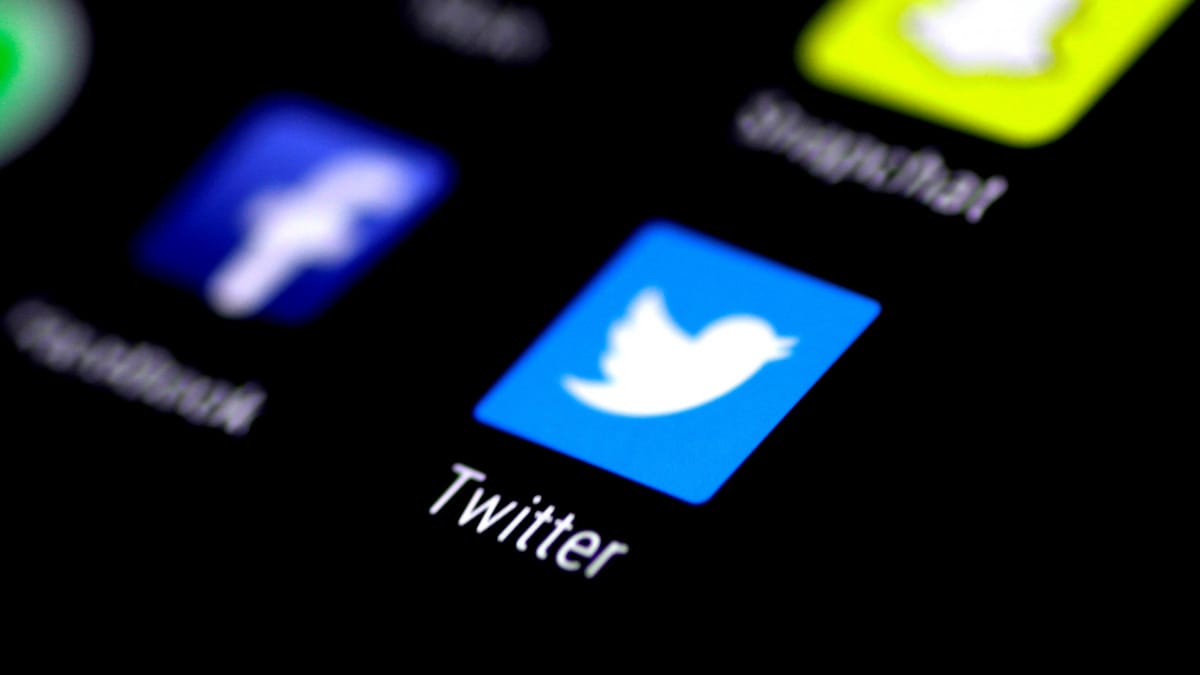 Micro-blogging site Twitter is trying new ways to improve the ‘Lists’ feature on its platform.

The company on Tuesday announced that it has begun testing to make the feature easier to use.

The feature, remained buried inside Twitter’s interface, is intended to let users create custom timelines by adding specific users whose tweets a user is interested to track.

“Customisable timelines that are easy to access? We’re thinking about ways to do this! One idea we had is for you to be able to swipe to your lists from home. If you’re in the test tell us what you think,” Twitter posted on its handle.

The announcement gathered positive responses from the users.

“This is an excellent idea. Being able to order the lists would be important too. If anything makes it a toggle in Lists so we can have it if we want,” a user posted.

“Love this. Many people don’t even know about lists. I use lists all the time to cut through the noise. This is a great fix! Love the ease of access,” wrote Kyle Harris, renowned vlogger and social media commentator.

As of now, Twitter has not specified how many people would be added to the test.

Currently, the test is available in Twitter’s mobile app for those who have been opted in, TechCrunch reported.