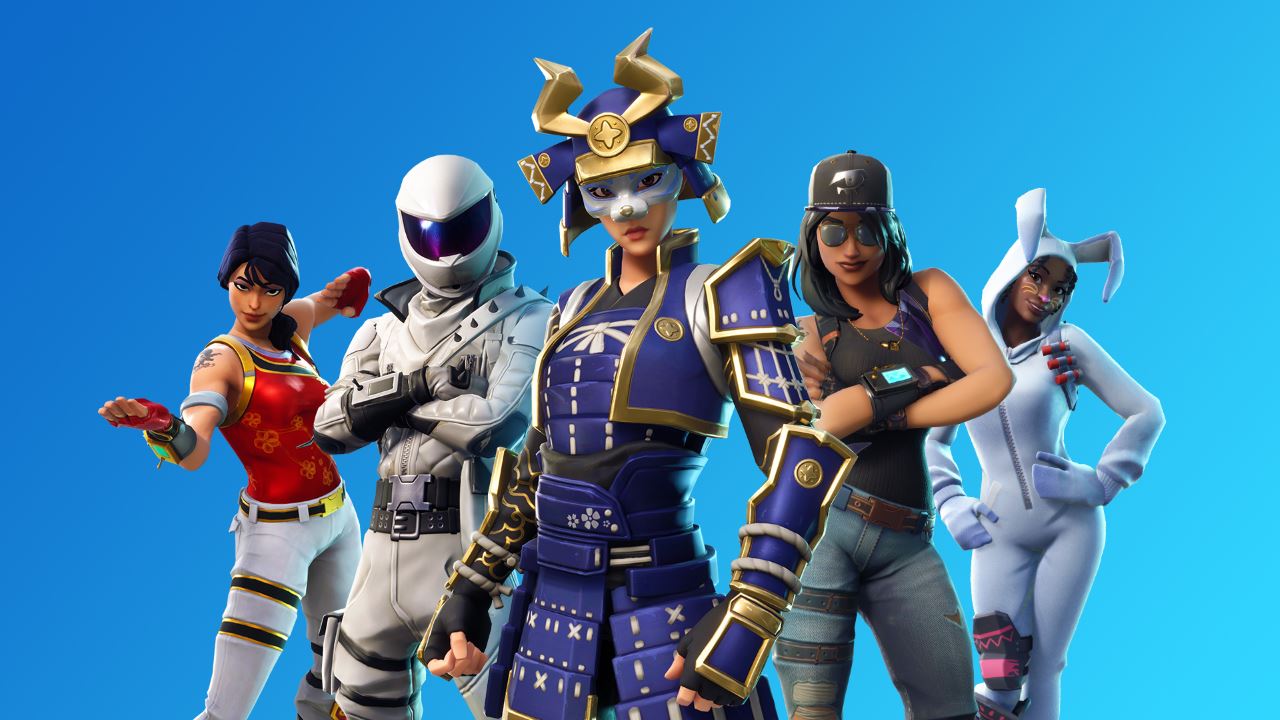 Another week, another Fortnite content update. Dubbed the Fortnite v7.10 content update 3, Epic Games’ battle royale shooter for Android, iOS, PS4, Nintendo Switch, Xbox One, and PC gets new weapons like a suppressed sniper rifle. There’s a new community creation called DM Arena in the Fortnite’s Creative Mode showcase called The Block too. Furthermore, Epic Games reconfirmed the 14 Days of Fortnite event has been extended for a limited time. Also, Fortnite’s Save the World mode gets new weapons like Santa’s Little Helper, it launches explosives that damage and knock back enemies. It does not consume ammo but has very low durability and will be available from January 9 to January 16 in-game.

Following a communication snafu that saw Epic Games release an incorrect end date for its 14 Days of Fortnite event, its first response was to give those who completed any of the 14 Days of Fortnite challenges an Equalizer Glider to compensate for giving out an incorrect end date for the event. However it soon announced it would bring it back until January 15.

“We communicated an incorrect end date for the 14 Days of Fortnite event and did not feel the Equalizer Glider compensation was the right approach,” a post from Epic Games dated January 4 reads. “After further discussion, we’ve decided to bring back this event early next week through January 15 at 3 AM ET [1:30pm IST]. We’ll also be enabling some of the most popular Limited Time Modes that were available during the event.”