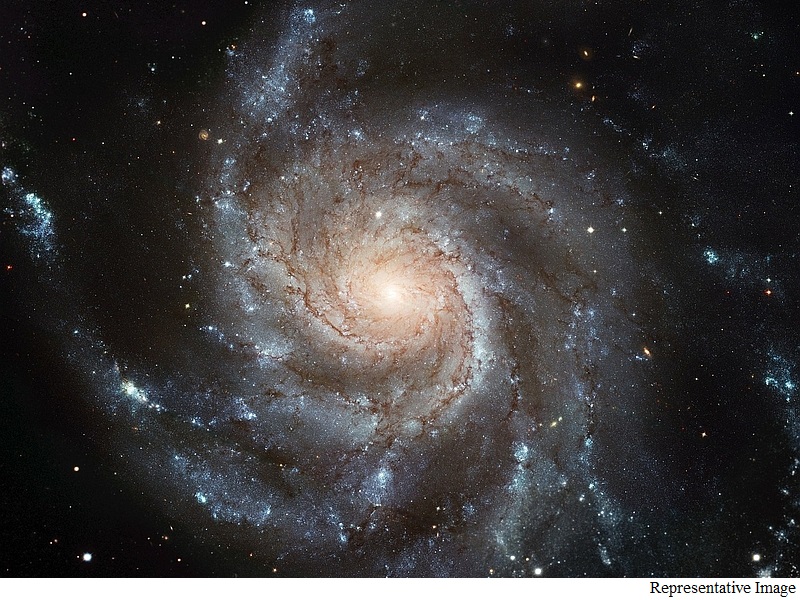 Astronomers have observed the most luminous galaxies ever seen in the universe — objects so bright that descriptors such as “ultra” and “hyper-luminous” don’t even come close.

According to lead author Kevin Harrington from University of Massachusetts Amherst, they are calling them “outrageously luminous” because there is no scientific term to apply.

The team used the 50-meter diameter Large Millimeter Telescope (LMT) – the most sensitive instrument in the world for studying star formation located on the summit of Sierra Negra, a 15,000-foot extinct volcano in the central state of Puebla, a companion peak to Mexico’s highest mountain.

They estimate that the newly observed galaxies they identified are about 10 billion years old and were formed only about four billion years after the Big Bang.

“The galaxies we found were not predicted by theory to exist; they’re too big and too bright, so no one really looked for them before,” the authors noted.

Discovering them will help astronomers understand more about the early universe.

“Knowing that they really do exist and how much they have grown in the first 4 billion years since the Big Bang helps us estimate how much material was there for them to work with,” the team said in a paper appeared in the journal Monthly Notices of the Royal Astronomical Society.

Their extreme brightness arises from a phenomenon called gravitational lensing that magnifies light passing near massive objects, as predicted by Einstein’s general relativity.

As a result, from Earth they look about 10 times brighter than they really are.

Gravitational lensing of a distant galaxy by another galaxy is quite rare, so finding as many as eight potential lensed objects as part of this investigation “is another potentially important discovery.”

Harrington points out that discovering gravitational lensing is already like finding a needle in a haystack because it requires a precise alignment from viewing on Earth.